Tragedy of the Groundwater Commons

In the Groundwater Game, created in 2008 by IGRAC, each player is a farmer who makes a series of decisions around the development of groundwater for irrigated agriculture. Each decision has consequences for the resource and surrounding environment. The game presents a potential “Tragedy of the Commons” and embodies dilemmas around human use of common-pool resources articulated by Garrett Hardin and Elinor Ostrom. In playing the Groundwater Game, can you and your colleagues prosper while avoiding resource depletion and environmental disaster?

In the Groundwater Game, each player owns 5 ha of land and is part of a rural community of farmers. Each player/farmer has a well and irrigates crops with groundwater. The goal of the players is to reach prosperity and well-being, but conflicts of interest arise between the individual user, the community, the resource, and the environment. The game develops through different scenarios during which elements influencing players decisions are added or removed. Various features related to groundwater exploration and management are considered and the main challenge for players is to find the best strategies to utilise groundwater sustainably, recognising, for instance, that increasing pumping costs can lower profits and the potential environmental costs of groundwater use associated with a nearby lake.

The Groundwater Game is a spreadsheet-based simulation that is managed through an app and supported with a PowerPoint presentation.

The game provides opportunities to learn concepts related to groundwater use such as drawdown and depletion as well as gain insight into common pool resources, groundwater governance, groundwater management, and collective action.

The first version of the Groundwater Game was developed in 2008 and has since gone through a series of improvements. It was used extensively by the GroFutures consortium under the UPGro programme. Feedback from these game sessions have been used to further improve the game, adding new content and improving the interface. The latter was done by the Institute of Development Studies (IDS), a partner in the GroFutures, by developing an app that significantly boosted and reinforced the game dynamics.

If you are interested in including the groundwater game in a project, workshop, training programme, conference or class, please contact: info@un-igrac.org.

The Groundwater Game has been made available under the following creative commons license: Attribution-NonCommercial-ShareAlike 3.0 Unported (CC BY-NC-SA 3.0).

A new version has been launched of The Groundwater Game. Within the framework of the GroFutures... 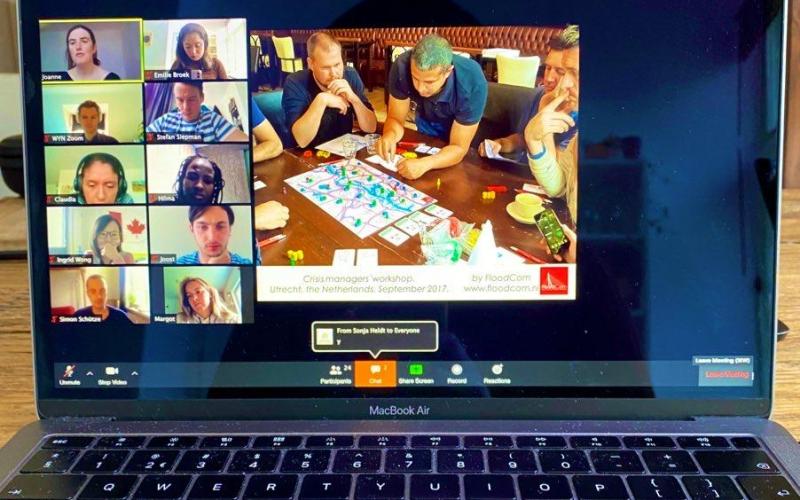 On 11 May 2020, a webinar on serious games in transboundary groundwater cooperation was held. The Dutch IHP-HWRP Committee had taken the initiative to organise a regional activity in the Rhine region, in cooperation with IGRAC. 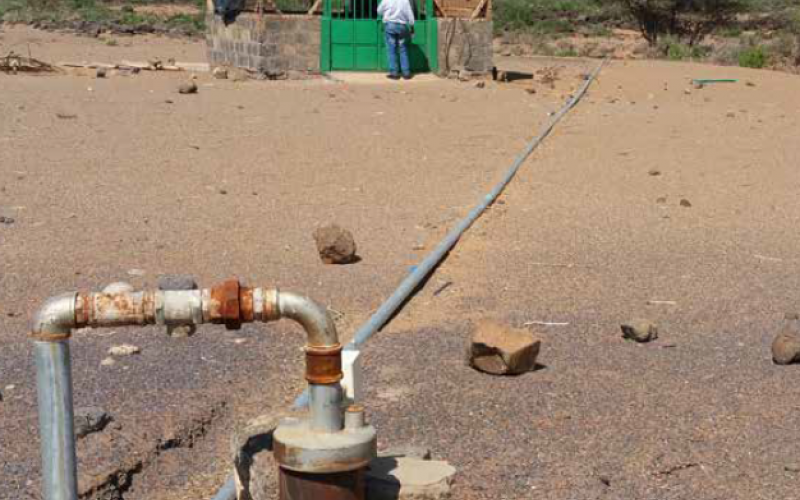 IGRAC's Serious Groundwater Game will be used within the framework of the Kenya-RAPID project. This... 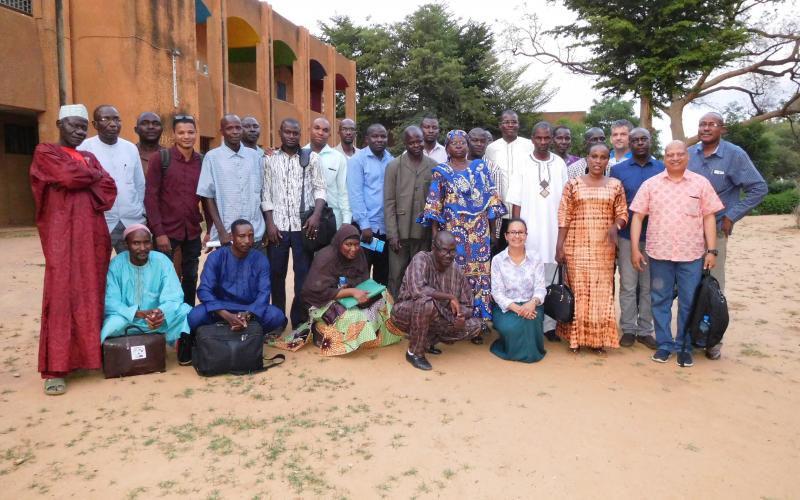 On August 22nd and 23rd, a stakeholder workshop to kick off the GroFutures comparative study in the... 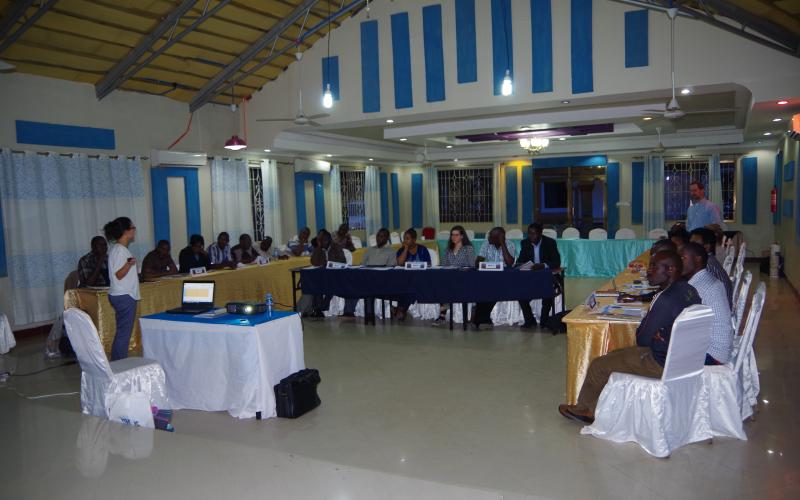 IGRAC developed a Serious Game on 'Improving Groundwater Management Through Cooperation and...

Currently, IGRAC is developing a serious groundwater game, called 'The Tragedy of the Groundwater... 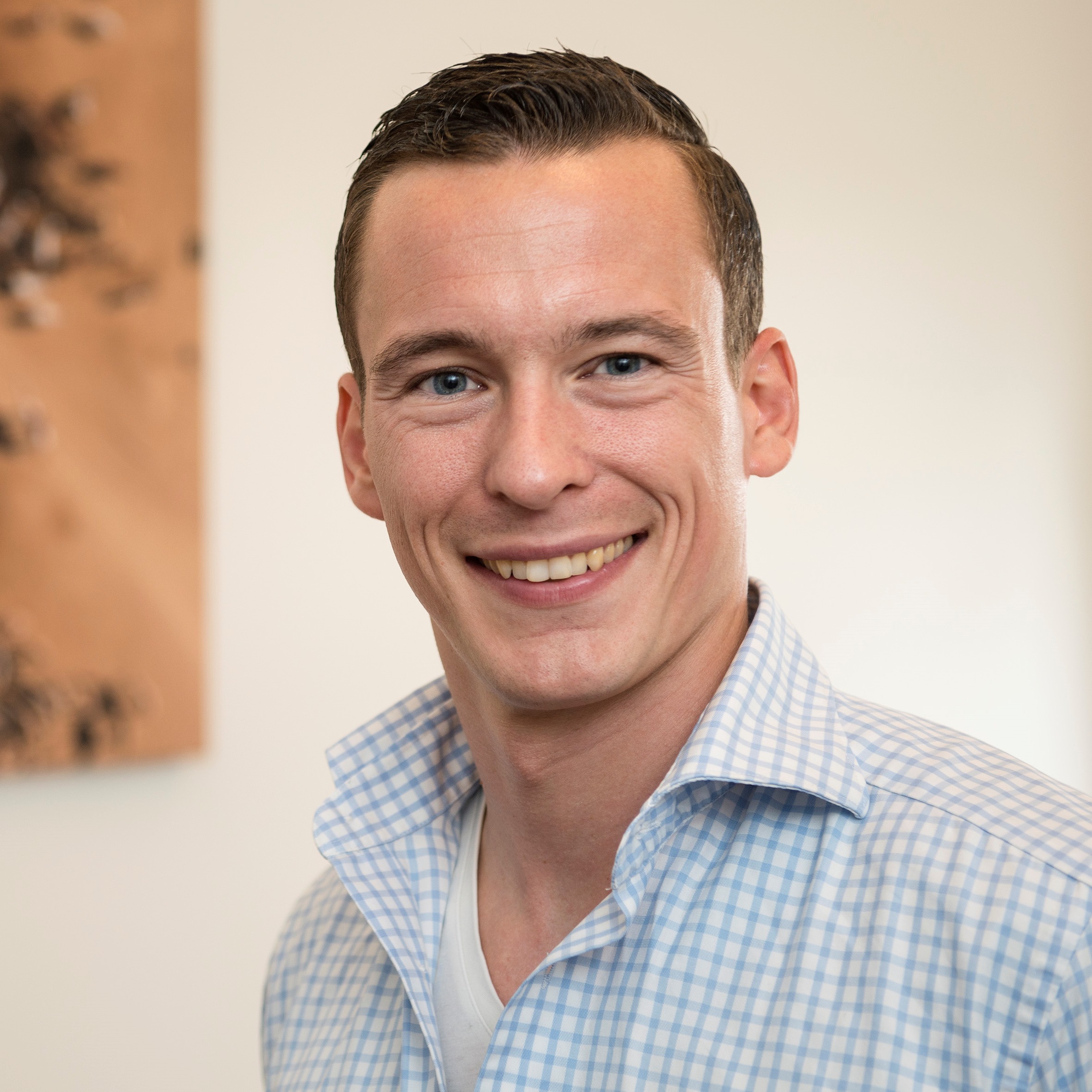 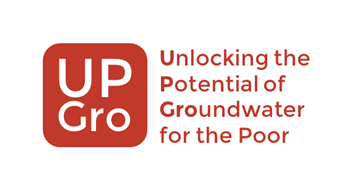