In November 2014, IGRAC launched its animated video entitled 'Groundwater, the Hidden Resource'. This video is part of IGRAC's #HiddenResource campaign that aims to create more awareness about the importance of groundwater, because although 50% of the world's population depends on groundwater every day, there is still a lack of attention for this precious resource.

Since awareness is the first step towards development, IGRAC initiated its #HiddenResource campaign to raise awareness about the importance of groundwater. Apart from a campaign website, IGRAC organized a Thunderclap campaign as well in order to create awareness on a big scale. Thunderclap is a crowdspeaking platform that allows a single message to be mass-shared in order to rise above the noise on social media. This way everyone with Facebook or Twitter account was able to join and IGRAC's campaign quickly showed to be very successful. Organisations such as UNESCO-IHP, United Nations, UNICEF, UNEP and UNESCO-IHE joined, resulting in a social reach of 7.3 million people. 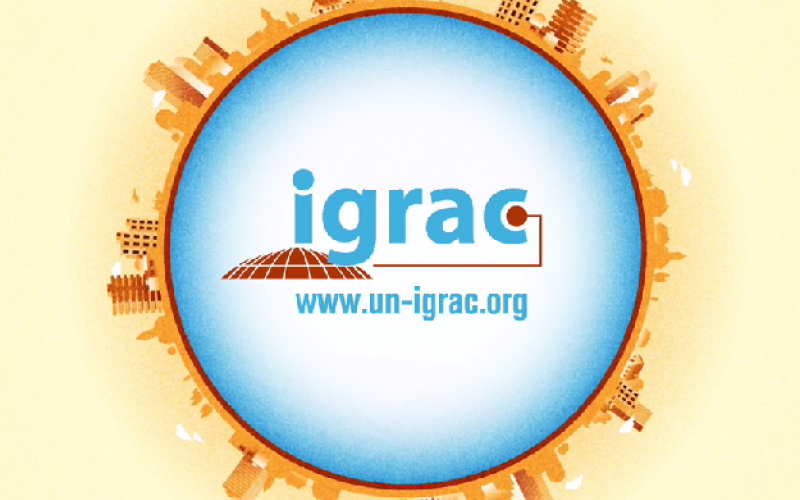 IGRAC has launched its new animated video entitled 'Groundwater, the Hidden Resource'. This video is...