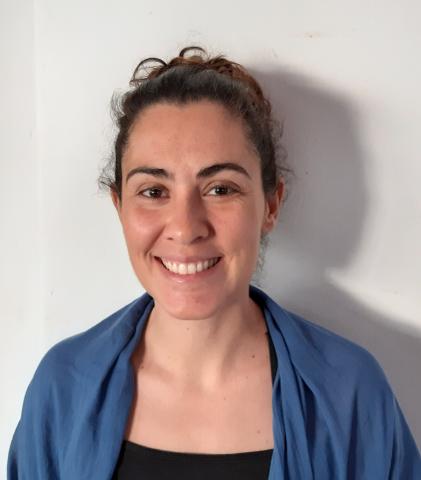 Raquel has a degree in Environmental and Applied Geology and later did a Master on Geologic Processes, during which she focused on Hydrogeology, developing a thesis on topographic spatial analysis and water table occurrence.

Raquel started her career as a Science Communicator in an Interactive Geosciences Museum dedicated to divulge the internal and external geological processes of Planet Earth. Later on, she worked as a consultant for the construction of dams and mini-hydric plants and afterwards on Manage Aquifer Recharge projects. Before joining IGRAC, Raquel lived in Guinea-Bissau where she worked on a project dedicated to the decentralization and capacity building of the national water and energy authorities.

When Raquel decided to work on groundwater, she joined the International Association of Hydrogeologists (IAH). Later she became Co-Chair of the Early Career Hydrogeologist Network (ECHN) and President of IAH Portuguese Chapter. Both terms have now come to an end.

Information
Who We Are