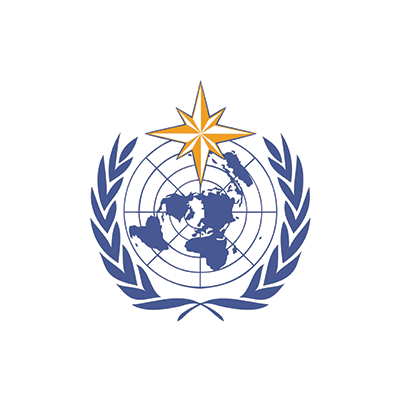 The World Meteorological Organization (WMO) is a specialized agency of the United Nations. It is the UN system's authoritative voice on the state and behaviour of the Earth's atmosphere, its interaction with the oceans, the climate it produces and the resulting distribution of water resources.

WMO has a membership of 191 Member States and Territories (on 1 January 2013). It originated from the International Meteorological Organization (IMO), which was founded in 1873. Established in 1950, WMO became the specialized agency of the United Nations in 1951 for meteorology (weather and climate), operational hydrology and related geophysical sciences.

IGRAC works under auspices of WMO and UNESCO. Already in 1999, UNESCO and WMO took an initiative to form an international groundwater centre. With the support of the Government of the Netherlands, this initiative led to the launch of IGRAC in 2003.