When rain falls to the ground, some of it flows along the land surface to streams, rivers or lakes, some moisturizes the ground. Part of this water is used by vegetation; some evaporates and returns to the atmosphere. Part of the water also seeps into the ground, flows through the unsaturated zone and reaches the water table, which is an imaginary surface from where the ground beneath is saturated (see illustration below).

That last one is Groundwater: all water found beneath the ground surface in the saturated zone.

Groundwater is contained in what are called ‘aquifers’. An aquifer is a geological formation or part of it, consisting of permeable material capable to store/yield significant quantities of water. Aquifers can consist of different materials: unconsolidated sands and gravels, permeable sedimentary rocks such as sandstones or limestones, fractured volcanic and crystalline rocks, etc.

Groundwater is (naturally) recharged by rain water and snowmelt or from water that leaks through the bottom of some lakes and rivers. Groundwater also can be recharged when water supply systems leak and when crops are irrigated with more water than required. There are also techniques to manage aquifer recharge and increase the amount of water infiltrating into the ground.

When groundwater reaches an aquifer it does not stand still. It normally will keep flowing but much slower than before reaching the aquifer. How fast groundwater flows depends on the characteristics of the aquifer. The direction it moves is normally from high to lower levels ruled by gravity, unless there is any anthropogenic impact such as pumping wells. The groundwater will move until it discharges into another aquifer or another water body like a lake, a river, the ocean or until it is extracted by a well.

To be able to store and yield groundwater, an aquifer needs to have certain physical characteristics. It needs to have empty space (pores or fractures) where groundwater can be stored and the spaces need to be connected to allow it to flow through. Technically speaking, when there are spaces and they are interconnected the geological formation is permeable. When there are no spaces or they are not interconnected, the geological formation is impermeable. The greater the aquifer’s porosity and permeability are, the more groundwater is stored and yield by an aquifer.

Why is groundwater so important?

Groundwater represents about 30% of world’s fresh water. From the other 70%, nearly 69% is captured in the ice caps and mountain snow/glaciers and merely 1% is found in river and lakes. Groundwater counts in average for one third of the fresh water consumed by humans, but at some parts of the world, this percentage can reach up to 100%. In the illustration bellow an overview is given of Earth’s water distribution.

For the environment groundwater plays a very important role in keeping the water level and flow into rivers, lakes and wetlands. Specially during the drier months when there is little direct recharge from rainfall, it provides the environment with groundwater flow through the bottom of these water bodies and becomes essential for the wild life and plants living in these environment. Groundwater also plays a very relevant role in sustain navigation through inland waters in the drier seasons. By discharging groundwater into the rivers it helps keeping the water levels higher.

Groundwater is found almost everywhere and its quality is usually very good. The fact that groundwater is stored in the layers beneath the surface, and sometime at very high depths, helps protecting it from contamination and preserve its quality. Additionally, groundwater is a natural resource which can often be found close to the final consumers and therefore does not require large investments in terms of infrastructure and treatment, as it often is necessary when harvesting surface water. The most important about using groundwater is to find the right balance between withdrawing and letting the aquifer’s level recover to avoid overexploitation and to avoid pollution of this crucial resource. 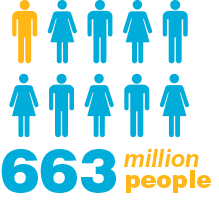 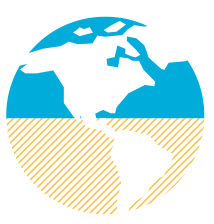 Groundwater supplies 1/2 of all drinking water in the world (UNESCO-WWAP, 2009) 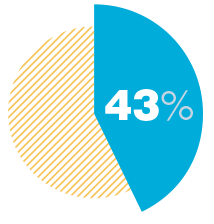 Groundwater supplies 43% of the global consumptive use in irrigation (Siebert et al., 2010) 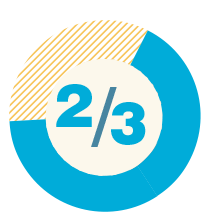 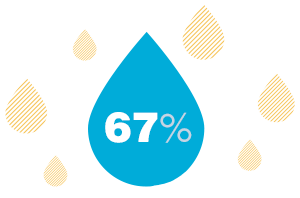 67% of all groundwater is used for irrigation (food production) 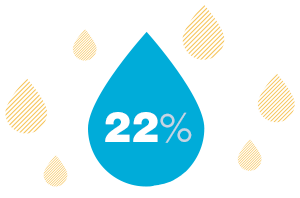 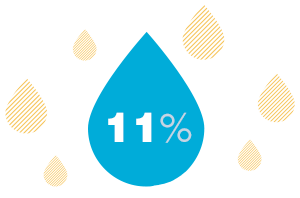 11% of all groundwater is used for industry